Over the last few months, I’ve seen conspiracy theories popping up everywhere. It seems that whatever happens, there is a group of people who are ready and waiting to spread a new theory. People claimed that Donald Trump was sent by God to destroy a secret paedophile ring. Others are utterly convinced that Covid is an elaborate scheme, developed in order to insert microchips into the world's population. I’ve had conversations with people who have tried to convince me that the earth is in fact flat. Today, I was even told that the UK has secret camps which are dedicated to the extermination of the LGBTQ community and single mothers.  I have been shouted at, I have been called an abuser, I have been told that I am brainwashed by the government. I have even been called an a-hole because I don’t stop my teenagers from wearing face masks at school. In one recent conversation, I was told that I shouldn’t even consider being vaccinated (or vaccinating my children) as I should trust my bod
Post a Comment
Read more 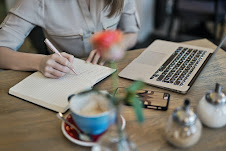 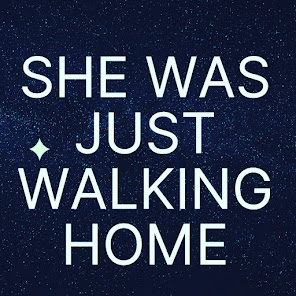 Being a Mother to Daughters 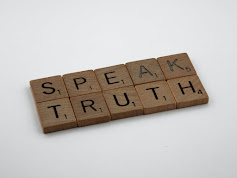 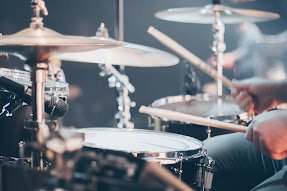 Say Yes and See what Happens 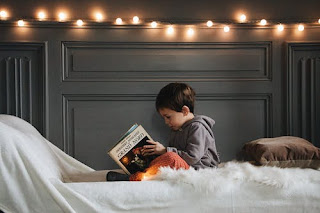 The Importance of Reading 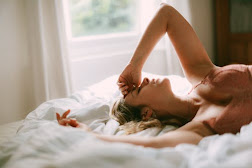 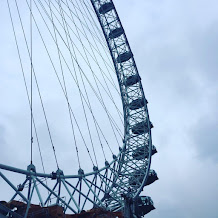 Memories Rather Than Gifts 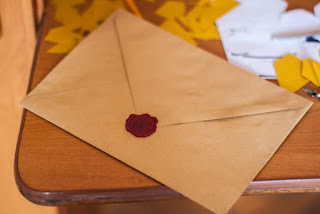 Things I Wish I Could Say to 17-Year-Old Me 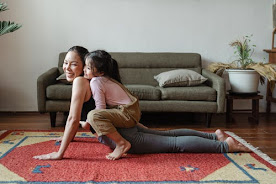 Our children and their mental health

Kim
Welcome to the slightly frazzled mind of a mum of 5.